This event is FREE to all participants. We look forward to seeing you there!

This event is generously sponsored by: 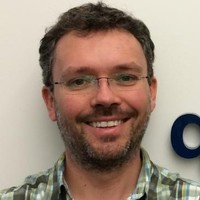 Rafael Gómez-Sjöberg obtained a Ph.D. in Electrical and Computer Engineering at Purdue University, where he developed a microfabricated sensor for rapid detection of bacterial contamination in liquid samples. His postdoctoral work at Caltech and Stanford focused on developing a fully automated microfluidics-based cell culture and experimentation system. After this, he led a microfluidics lab in the Engineering Division at Lawrence Berkeley National Laboratory, followed by work at Quanticel Pharmaceuticals (later Celgene Quanticel Research). At Quanticel he designed and built instruments for isolating single cells from very small cell samples and managed a single cell analysis and sequencing platform. Dr. Gómez-Sjöberg is currently Director of Bioengineering at the Chan Zuckerberg Biohub, leading a team that designs and builds custom instrumentation to support internal and external research efforts. 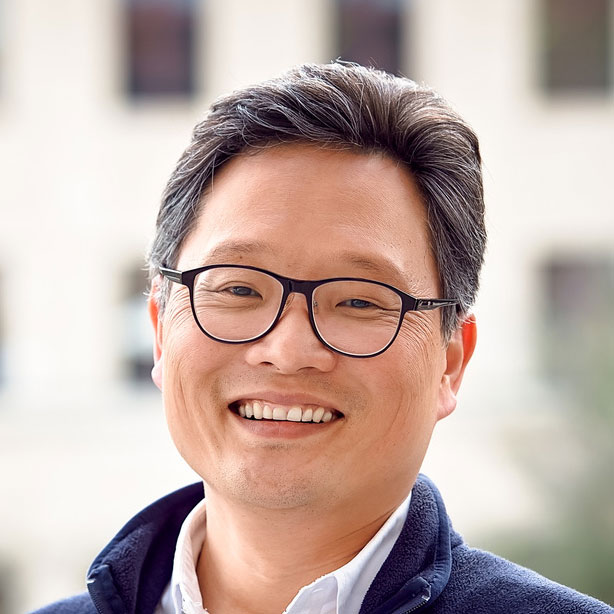 Dr. H. Tom Soh is a Professor of Electrical Engineering and Radiology at Stanford University. His laboratory develops synthetic biomaterials and biosensor devices. He earned his B.S. (1992), with a double major in Mechanical Engineering and Materials Science with Distinction from Cornell University and his M.S. (1995) and Ph.D. (1999) in Electrical Engineering from Stanford University. Between 1999 and 2003, he served as a technical manager of MEMS device research group at Bell Laboratories and Agere Systems. Between 2003 and 2015, he was the Ruth Garland Professor at UC-Santa Barbara (UCSB) in the department of Mechanical Engineering and Materials. His lab moved to Stanford in 2015. He is a recipient of numerous awards including MIT Technology Review’s “TR 100” Award, ONR Young Investigator Award, Beckman Young Investigator Award, ALA Innovator Award, NIH Director’s TR01 Award, NIH Edward Nagy Award, Guggenheim Fellowship, and Alexander van Humboldt Fellowship. Dr. Soh is a Chan-Zuckerberg Biohub Investigator, fellow of the American Institute for Medical and Biological Engineering (AIMBE), and member of the National Academy of Inventors (NAI). 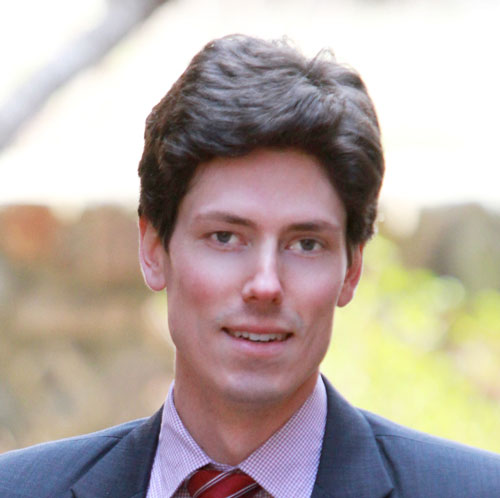 Richard Spero is co-founder and CEO of Redbud Labs, where he leads both commercial activities and the company’s systems engineering team. He is a co-inventor of Redbud Posts, a MEMS chip covered with biomimetic cilia. Redbud Posts enable novel methods for fluid processing at the microscale, including pumping, mixing, cell sorting, and analyte isolation. This technology is used by point-of-care diagnostic device developers to improve assay speed, reliability, and performance. Prior to founding Redbud Labs, Dr. Spero earned his PhD in Physics at the University of North Carolina at Chapel Hill, where he studied blood clot rheology and developed novel systems for magnetic manipulation and time-dependent high content screening.