This event was free to all participants.

This event was generously sponsored by: 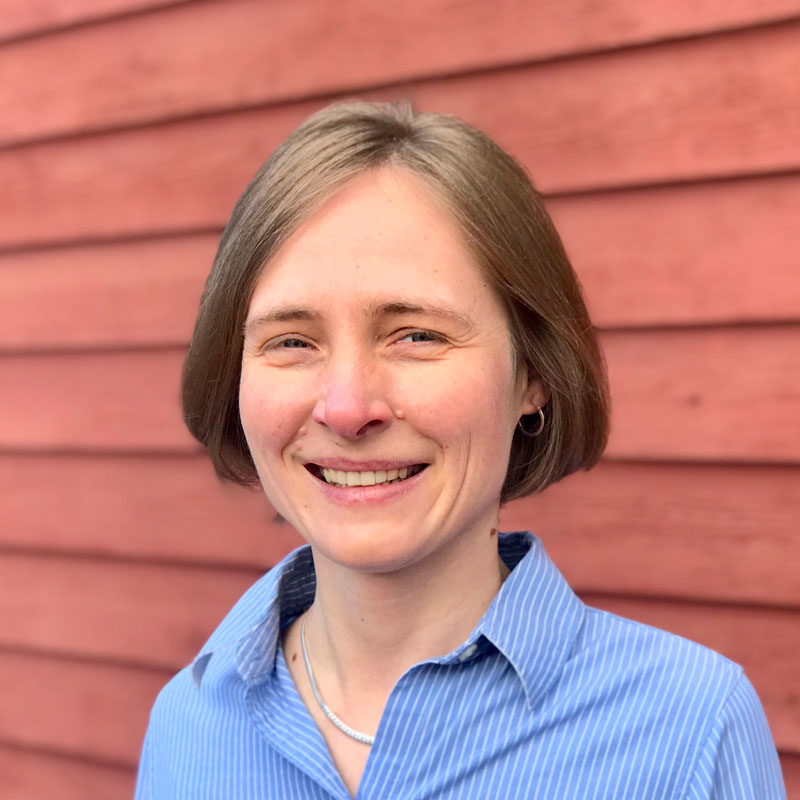 Andrea Bryan is a Senior Engineer in Inscripta’s microfluidics team where she is working to develop the world’s first benchtop platform for scalable digital genome engineering. Inscripta’s CRISPR-based end-to-end platform leverages at its core mirofluidic modules to enable massively parallel, trackable editing of single cells at an unprecedented scale. Prior to Inscripta, Andrea designed and built the microfluidic systems used for manufacturing barcoded hydrogel particles at MIT-based startup Firefly BioWorks, which was acquired by Abcam in 2015. At Abcam, Andrea continued to lead the manufacturing team’s development as new products, processes, and increased scale were introduced to the pipeline. Andrea has a PhD in biological engineering from MIT, where she developed a new microsensor to measure single-cell mass, volume, and density, then applied the microsensor to study yeast biophysical properties through the cell cycle. She joined MIT as an NSF fellow, after graduating with her bachelor’s in bioengineering from UCSD as a Beckman Research Scholar. 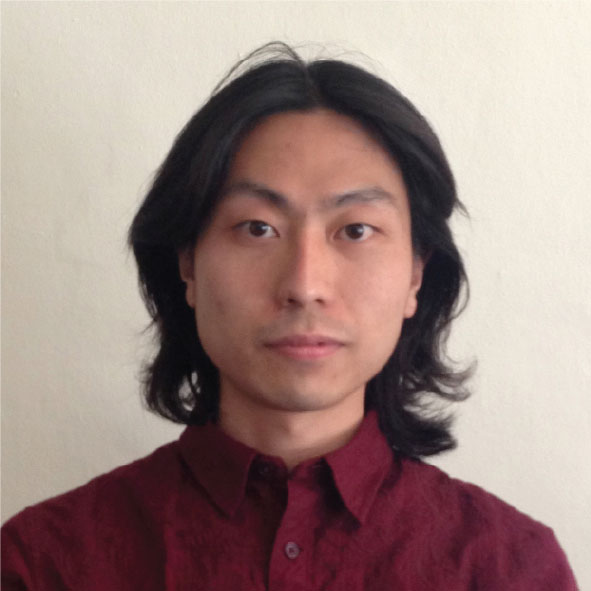 Dr. Kosuke Iwai is a postdoctoral research fellow at Sandia National Laboratories / Joint BioEnergy Institute (JBEI). He has performed research and development of microfluidic systems and components for biological applications for 10 years with over 50 presentations, publications and patents, and currently leading projects to develop droplet-based microfluidic lab automation platforms to accelerate gene-editing processes for synthetic biology applications at JBEI, as well as for a corporative collaboration with LanzaTech.

Kosuke obtained his B.S. and M.S. degree in mechatronics and mechanical engineering from University of Tokyo, and received his Ph.D. degree from University of California at Berkeley in mechanical engineering, with minors in bioengineering and management of technology (MOT) program at HAAS Business School. He also has experience working in the biotech industries including mFluiDx and Proteus Digital Health.