Bay Area Microfluidics Network met on 5/21/20 from 4:30-6:30pm on Zoom. We had a record number of job offerings on our job board, and networking in breakout rooms received positive feedback as we continue to optimize. 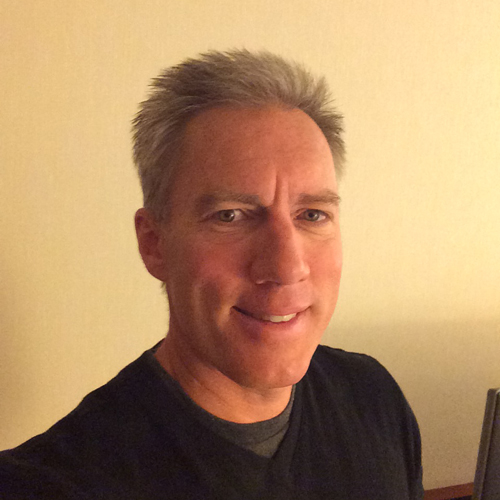 Prof. Meinhart’s group pioneered the concept of free-surface microfluidics. In collaboration with Prof. Martin Moskovits’ group in chemistry at UCSB, and their respective students, they have developed a novel technique for measuring gas-phase chemicals with very high sensitivity. 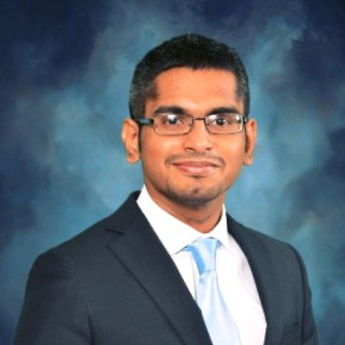 Karthik Ramaswamy is a senior computational fluid dynamics (CFD) engineer with Flow Science, Inc., where he leads some of the modeling efforts in the Multiphysics domain. His focus area is the use of CFD to investigate and solve problems in microfluidics, biomedical engineering, complex fluids, and consumer product manufacturing. Karthik holds a M.S. in Aerospace Engineering from the University of Illinois at Urbana-Champaign, where he focused primarily on experimental fluid dynamics and turbulence, using techniques such as particle imaging velocimetry. 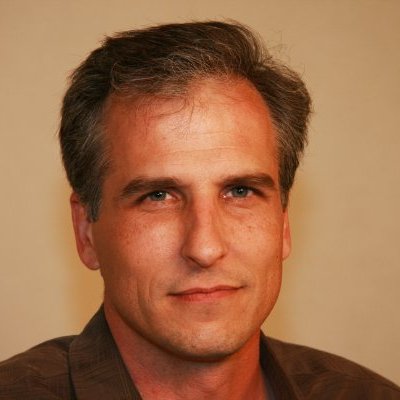